Paul McCollum took advantage of a late race yellow to lead the last 5 laps of the 25 lap feature to win in the 55’s. Point leader Jim Windrow had a bad night as he ended up 9th. The 30 lap Modified feature saw Cori Bibbus take the checkers laeding only 8 laps. The 75 lap LM feature saw all kinds of excitement with 3 and sometimes 4 wide racing. Brian Schilling led all 75 laps to take the win. With 1 race left, Jim Winrow leads Schilling by 6 points, with Matt Corliss trailing by 11. In the mods,  Schilling leads by 6 points, Chad Barcomb, Windrow, and Corliss are all tied for 2nd. In the 55’s,  Schilling and Corliss are tied for the lead with Windrow only 1 point out. Next week the DIRTcar Series heads to Eldora Speedway for the season finally. 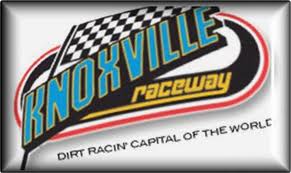