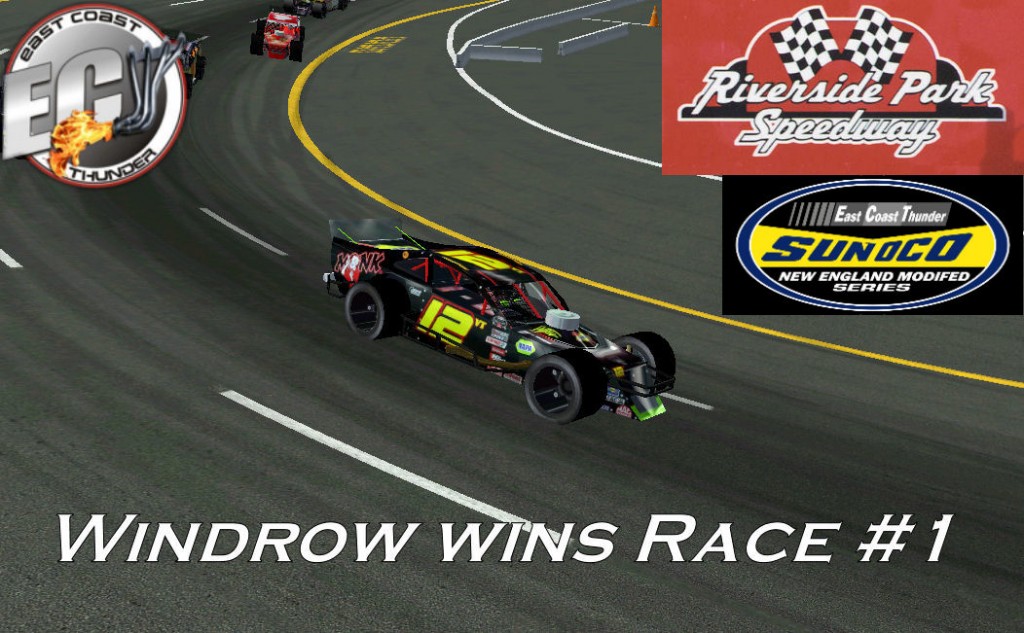 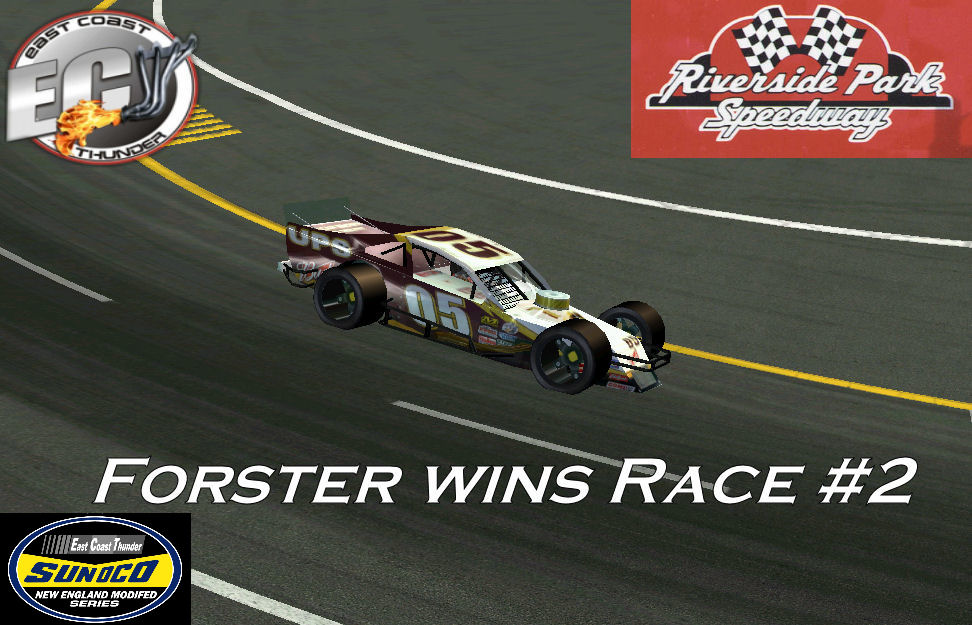 The Sunoco Sk Modifieds tackled the Riverside Park Speedway on a cool Wednesday Night. The newly revamped racetrack proved again to be one of the most competitive speedway in the U.S. The venue was two 50 lap feature events. With the point battle a tight one, Bobby Ambroceo, Jim Windrow and Matt Corliss looked to try to take control of it. Instead by the time the sparks were done flying and the tempers were up, you now can throw a blanket on the top 3. The 1st race of the night saw Corliss grab the pole in his Founders Brewery #28 Chevrolet. When the green flew, Windrow, who started outside pole in the #12 Monk machine, would over take Corliss on the high side after a side by side battle lasted for the first part of the race. Ambroceo in the #78 Bills Auto Chevy caught a fading Corliss and started to work the low side, but was not successful as Corliss used the 2nd and 3rd grooves to hold Ambroceo off. The two ran side by side on the fast high banked 1/4 mile, for over 20+ laps. In the end Windrow held on to win the 1st of two races. Corliss was 2nd, Ambroceo 3rd, Todd Taylor had a great race in 4th and Chad Barcomb 5th.  Race #2 saw Ambroceo grab the pole. As blood pressures raised, it showed as the 50 lapper saw 5 yellow flags as the drivers patience were running out. A few late race accidents saw Corliss drive in a little deep and clobber Danny Savary. The both of them were escorted off the property after a tangle up in the pits. Neither one could be caught up with to get any comments, as Savary was very furious with Corliss afterwords. Meanwhile Chris Forster in his #05 made a rare appearance to stay out of mishaps to grab the checkers for the 2nd feature. Windrow had a nice run to finish off a great night in 2nd, Taylor was 3rd, Barcomb 4th and Corliss 5th. That tighten up the point battle as Ambroceo and Windrow are in a dead heat with Corliss only behind by 1 point. Savary is 26 out, with Barcomb 28 out.