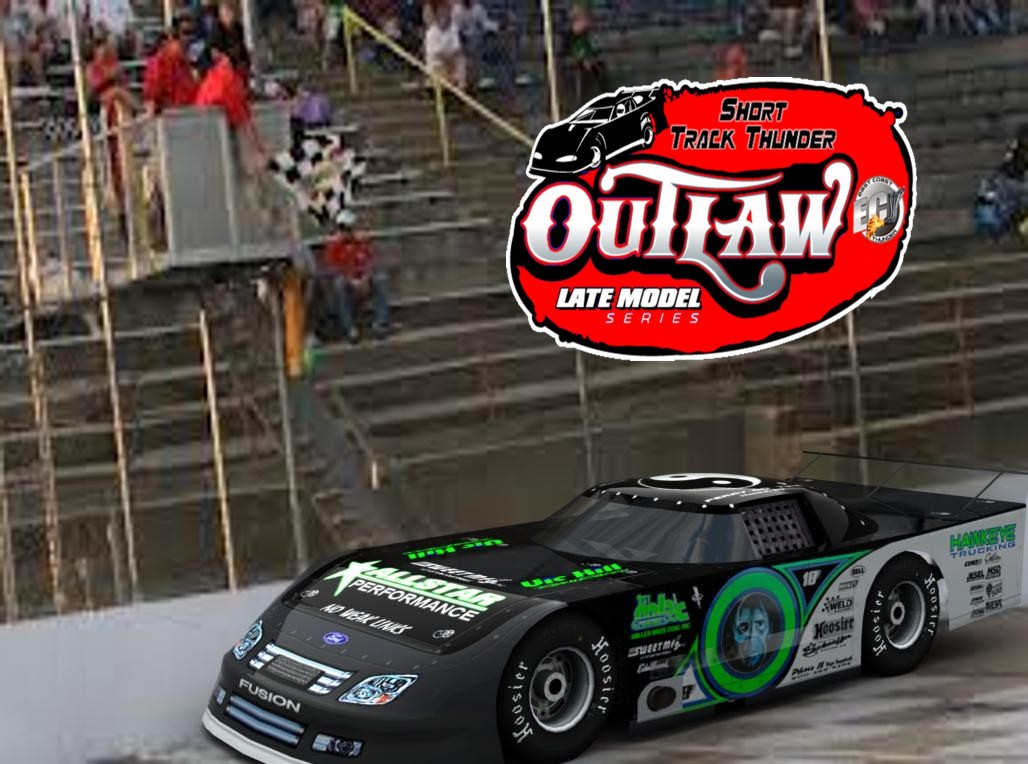 Robert Baucom would set fast time in qual and never look back. From green to checker, Baucom would lead every green flag lap. Cori Bibbus would be hot in his tracks the entire race but never found a safe way around and finished second. The only racing was for third and changed hands throughout the event. Bruce Phalin would end up third but the big winner of the night was Jeff Crivello who kept Phalin close enough all night to hold on to the championship. Thanks to all who came out and supported this series!